Meet the cute cat Simon! He is such a good boy and loves his owner, Benjamin Sagredo.

One day, Benjamin heard a strange noise coming from his kitchen. He got surprised of what he really saw. 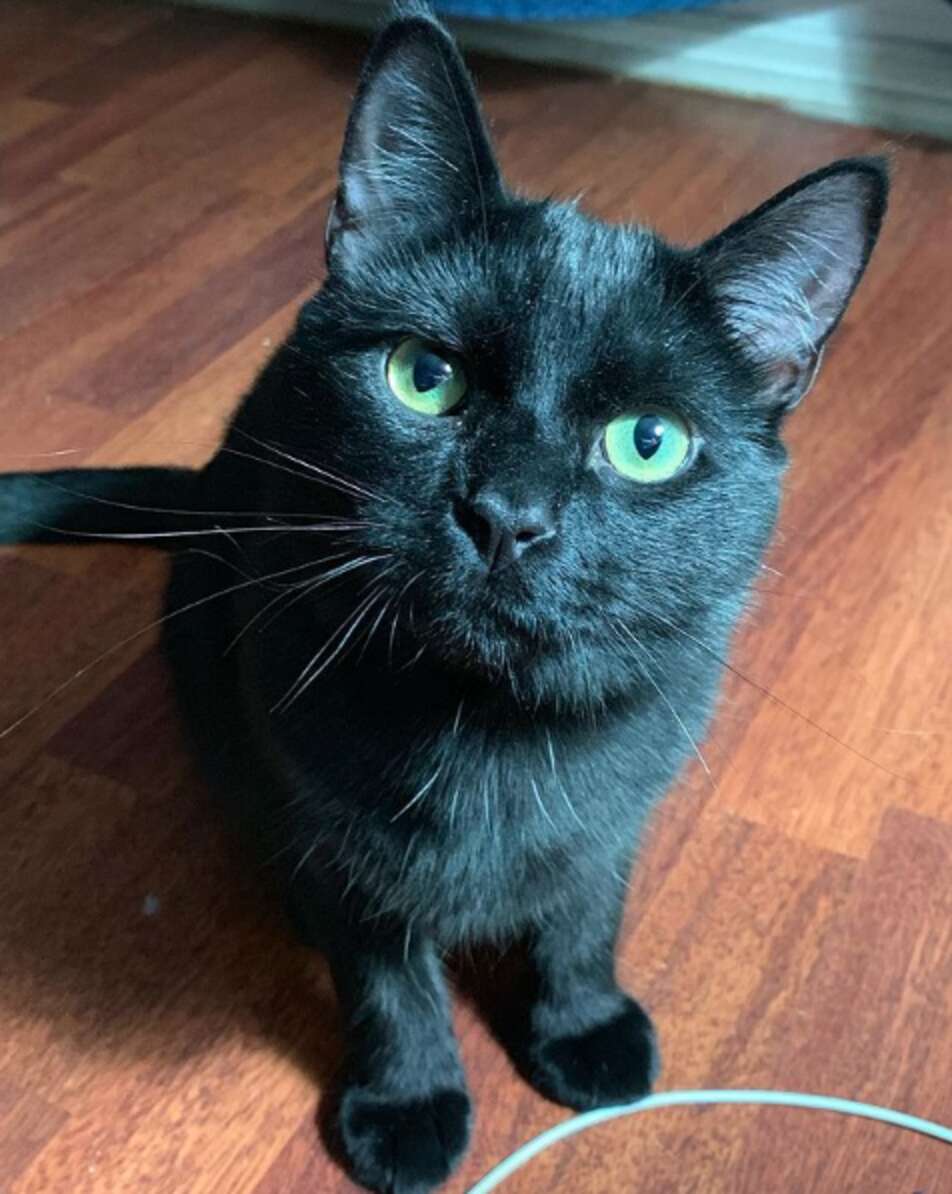 Simon’s dad saw the cat drinking from his water bowl and next to him was a mouse.

“They looked closely acquainted. Simon was being affectionate,” Sagredo said. “I decided to record it. I thought no one would believe me.” 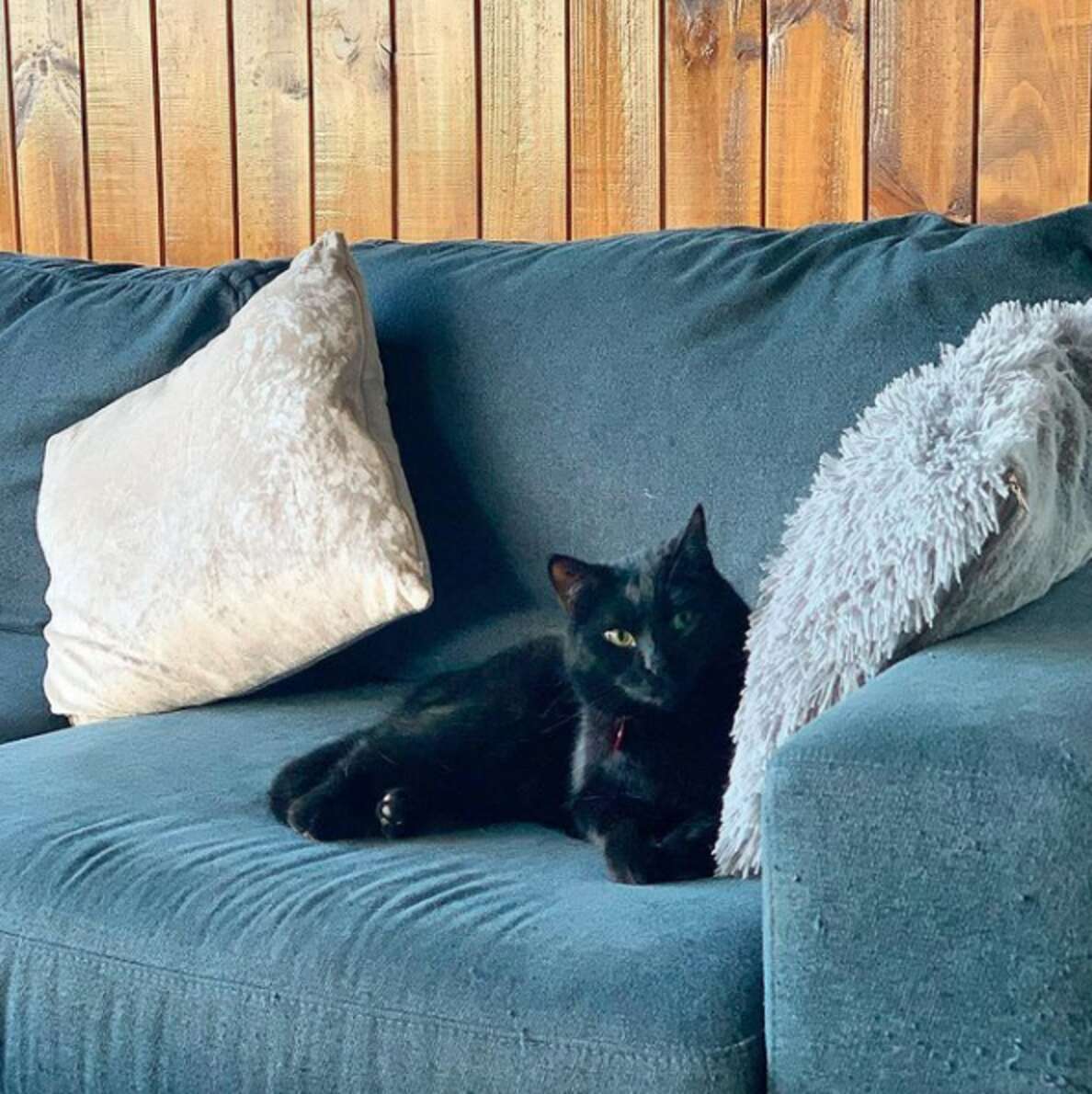 Benjamin couldn’t believe his eyes. He was speechless at that moment. But he really liked the mouse and named him Chefcito.

The mouse has returned back so many times there and the cat wouldn’t mind it at all.

“We love that Simon accepts him. He’s a very affectionate and sociable cat. If Chefcito keeps coming, we’re going to have to adopt him.”